When a team works on a project, it's unlikely that all team members are happy using the same settings, especially when it comes to connection strings. The problem is that the settings file is going to be committed to the repository and then might be overwritten accidentally.

If you are working on a dotnet core project, you should be using User Secrets for your local development settings.

I hadn't looked at user secrets for a while. I thought it was about encrypting sensitive data. I'm only really interested in protecting production values. After all, UseDevelopmentStorage=true and Server=.;Database=mydb;Trusted_Connection=True aren't exactly national secrets.

User secrets has nothing to do with encrypting sensitive data.

To get started, open a command prompt in your project's folder.

This provides the ability to use user secrets, which will allow you to provide values locally for this project.

Let's set a value for our database and storage connection strings.

Now what? Let's check what values have been set with dotnet user-secrets list.

If you added a setting and no longer need it, you can remove a single setting with the remove command. In this case, let's delete the value for OldSetting.

Finally, to clear all settings, you can use dotnet user-secrets clear.

That's pretty much all there is. The values are stored somewhere in your user folder but as I mentioned earlier, this is about local settings not protection of sensitive data.

Are you using user secrets yet? 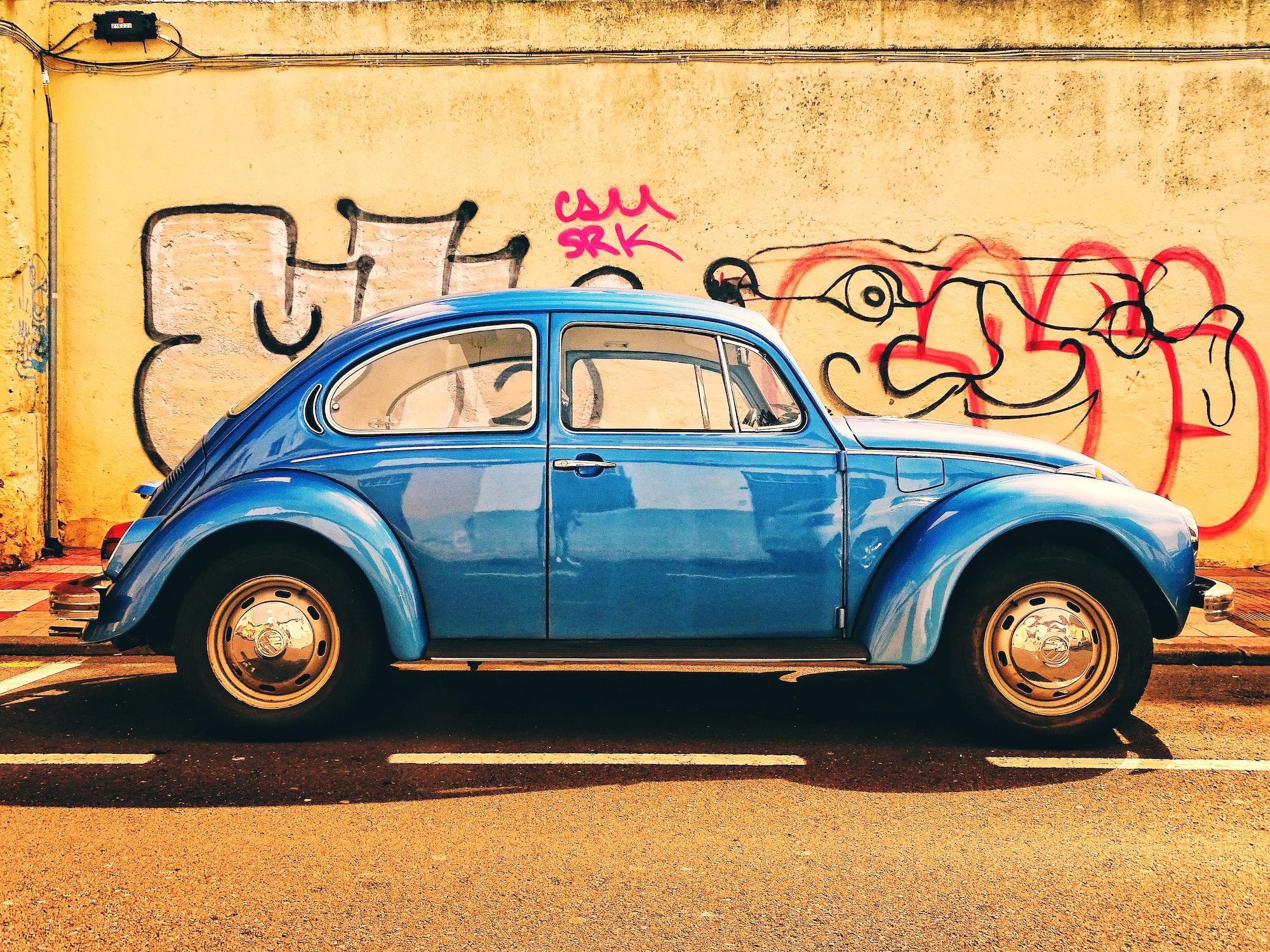 I really enjoy writing content for my blog. For the last 5 months or so, it's been getting harder to write. That's not because I'm lacking content or the desire 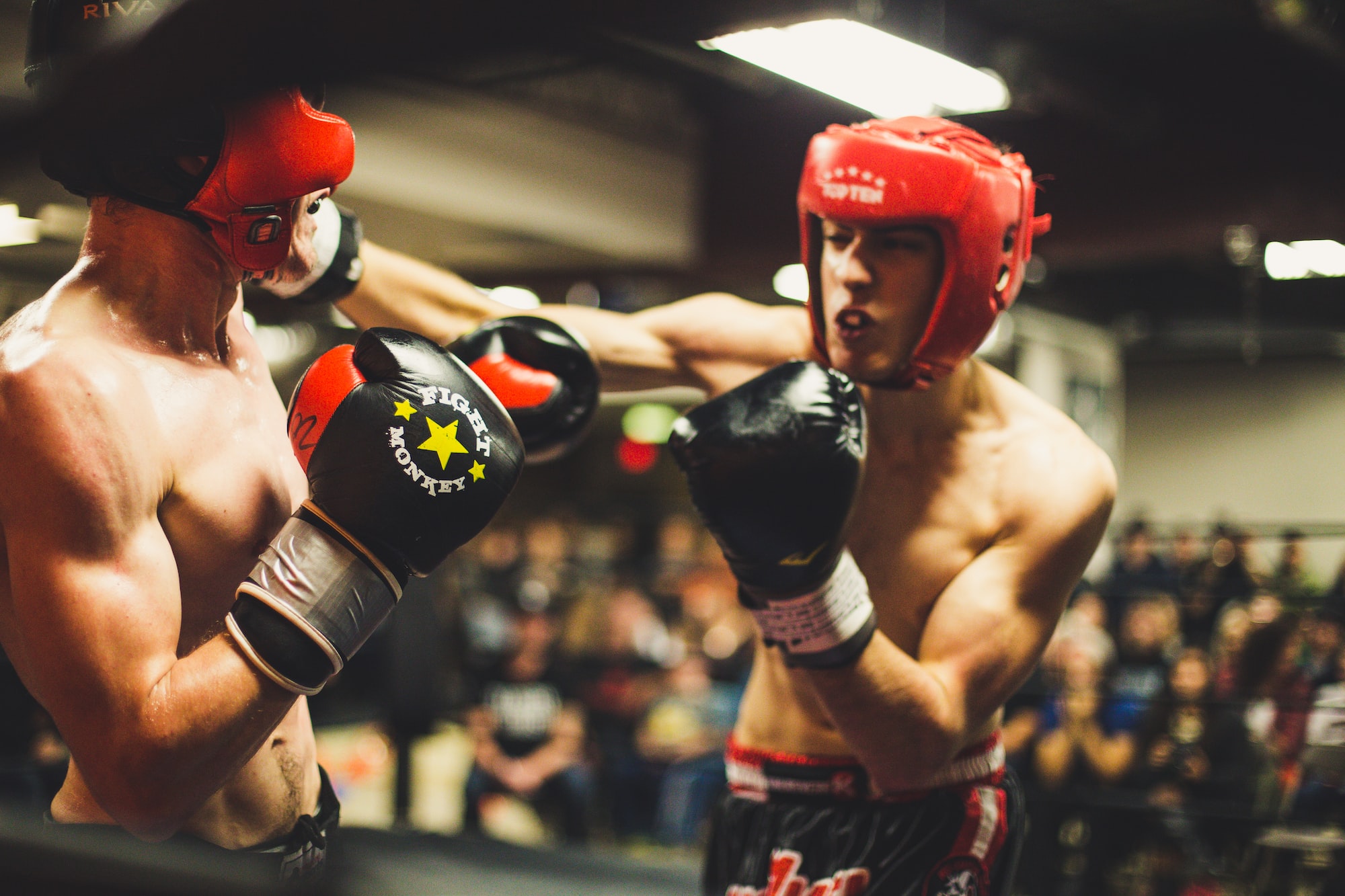 There are two major disruptive forces at play these days, containers and serverless. Both technologies claim to be the result of cloud-native architecture, but they're so different. Which one is